Juan Michael Porter II reflects on an ongoing conversation about the New York Times’ coverage of Black dance artists. Over the past year, Critical Correspondence has published a few other pieces on this topic - most notably this writing by Charmiane Wells as well as this recent conversation between Eva Yaa Ansantewaa, Nia Love, and Ali Rosa-Salas about the New York Times review of Marjani Forté-Saunders’ Memoirs of a… Unicorn. Porter extends the conversation to focus on the lack of diversity among New York Times dance critics. You can find Porter’s original post along with some accompanying videos here.

“Why don’t you write for the New York Times?” People love asking me this. The simple answer is “Because I’m not White.”

Though the paper exerts outsize influence over the arts, and purports to represent New York City by virtue of its very name, NYT has never employed a person of colour to review dance. Sure, they’ve allowed some people of colour to contribute profiles, op-eds, and blog posts — and Wesley Morristo write about whatever he damn well pleases — but an honest-to-god dance review?

At NYT, that privilege belongs solely to White people.

Moving past mere optics, the problem with this is perspective. Specifically, what is lost when White is the only view available. For a prime example, look back to 1940 when John Martin described Katherine Dunham’s work: “There is nothing pretentious about it: It is not designed to delve into philosophy or psychology but to externalize the impulses of a high-spirited, rhythmic and gracious race.” In other words, look at those slap-happy Black people smiling and dancing about nothing. This was his version of a compliment.

Perhaps we can forgive Martin for his decades of troubling racial views. He was a White man of his time. But skip ahead to 2009 with Charles Isherwood’s non-review wherein he likened the musical Fela! to a minstrel show. “The emphasis in Fela! on the spectacle of African culture tilted the show a little too closely toward minstrelsy.” Insisting that the reader give his argument a chance, Isherwood further offends with: “The presentation of African culture as a feast of exotic pageantry has the potential, at least, to reinforce stereotypes of African people as primitive and unsophisticated, albeit endowed with astounding aptitudes for song and dance.” That’s not the impression I had of Fela! But then, I’m not a racist White man.

Of course Isherwood no longer works at NYT and his Fela! review was issued eight years ago. But, this past December Siobhan Burke — in unconscious homage to Martin — clumsily dismissed Talley Beatty’s Stack-Up as, “relentlessly jazzy choreography (that) often resembles an ’80s aerobics routine.” I wonder if she would peg George Balanchine’s Stars and Stripes as a bunch of jumps and high-kicks or Giselle’s eponymous solo variation from Act II, a lethargic yoga routine?

I attended the same performance of Stack-Up as Burke. As a former club kid, I thrilled at recognizing my younger self — pratfalls, political negotiations, and all — with the same enthusiasm as my concert-mate, a reformed reveler of Studio 54’s heyday. Unlike Burke, City Center’s audience joined me in celebrating the vision of Black bodies grooving freely to character-driven beats, just as audiences around the world sway rhapsodic to Alvin Ailey’sRevelations, another triumph of Black bodies in motion. Though crafted from the perspective of Black experience, these masterworks are for all people with minds open to receiving wisdom. 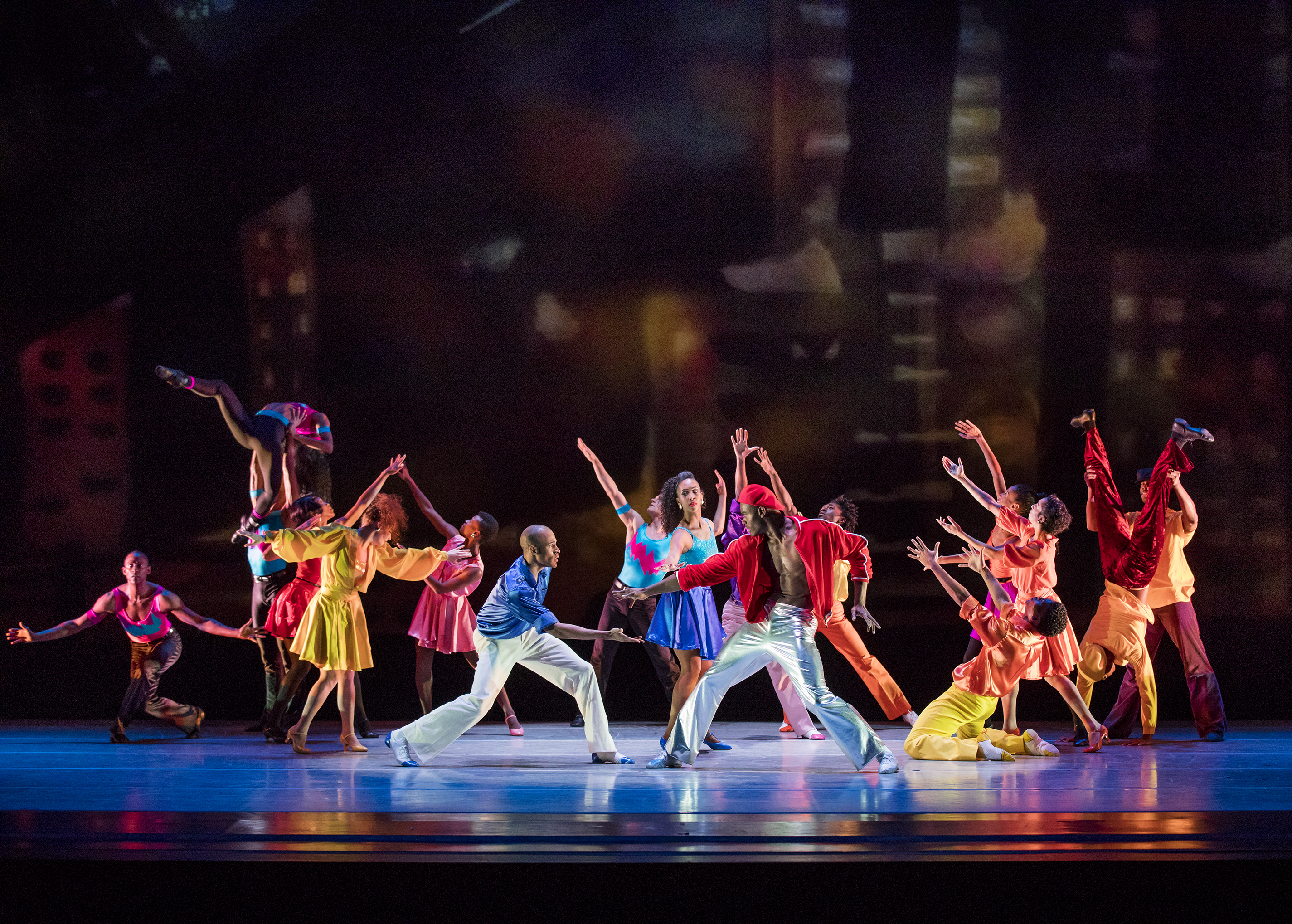 In watching Stack-Up, anyone who has ever been to a jubilant gathering can appreciate the collection of cliques operating by mutual agreement to coexist while resisting the impulse to mix. It’s not a racial statement in-and-of-itself, though it does use Black bodies to illustrate that all the world is a dance party for one to navigate by deciding with whom one wants to dance. Giselle does the same under different circumstances. It follows a 19th-century village girl who dies from a broken heart when she realizes that she can never be with the man she loves. In death, her ghost protects him from the wrath of her dejected sister spirits. Between class divide and dealing with personal responsibility, there is a lot more to unpack in this “simple” tale than old-timey costumes and chunks of pantomime.

If I am able to see beyond the dated Eurocentric ethnic art of Marius Petipa, why is Burke incapable of applying the same intellectual largesse to Beatty? Why is Gia Kourlas unwilling to accept that African dance continues to evolve; that DanceAfrica is more than the tradition she wants from it? “It was the ‘Beyond’ part of the theme where things became a little tricky. Was this DanceAfrica or a Broadway tryout?” Reading this write-off took me back to 15 years ago when I sat next to a group of teenagers whinging that watching Rocka My Soul in the Bosom of Abraham was “like sitting through a bad Broadway musical”. They had no eyes for the souls blazing before them; as with Kourlas they lacked the imagination to accept a culture that ventured outside of their expectations. 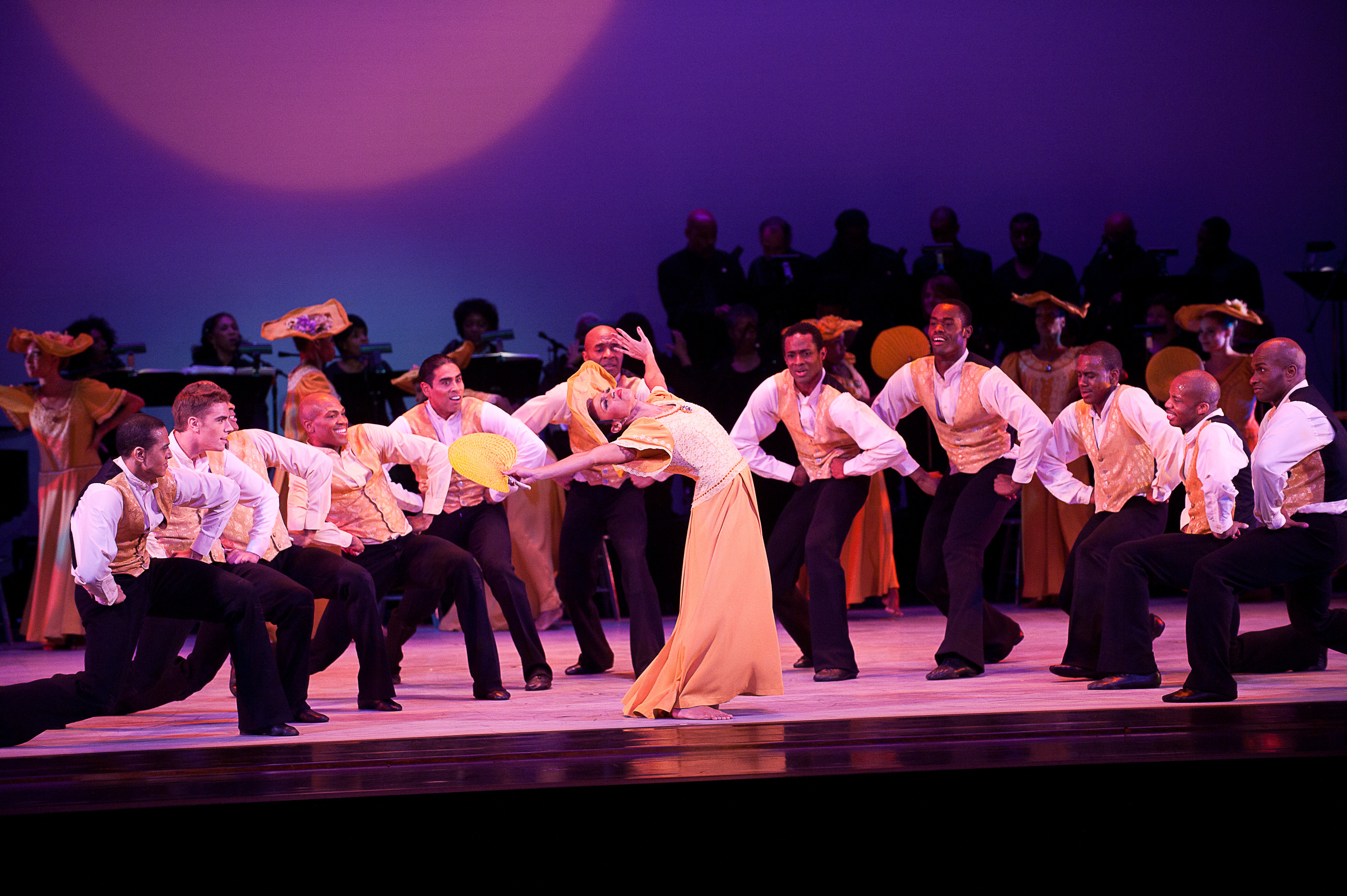 Brian Seibert criticizes Misty Copeland’s ballet technique in Giselle, an adagio role at which she excels. Many a former ballerina from Dance Theatre of Harlem has spoken to me about how wonderfully Copeland performed in what they hailed a “future signature role”. To Seibert, Copeland’s “dance technique wasn’t quite strong enough to make her ethereal and floating.” Fascinatingly, he thought that she was great in Act I which happens to have one of the most difficult variations in all of ballet. He goes on to criticize her audience, which was packed with Black dancers: “Is the real struggle something her idealizing fans don’t see, or is it part of what they love?” Somehow I think the former ballerinas at DTH see more than Seibert. In 2016, I attended Seibert’s discussion at The Center for Ballet and the Arts about tap dancing not mixing with ballet. Besides missing the point that tap blended with ballet to become Broadway show dancing, during his presentation Seibert failed to mention one Black dancer. For an hour he spoke of White tap dancers as if no Black tap dancer had ever existed or contributed to the form. Neither Bojangles, the Nicholas Brothers, Jimmy Slyde, nor Hinton Battle.

Two weeks ago Seibert disparaged Dance Theatre of Harlem’s joint revival of Geoffrey Holder’s Dougla with Collage Dance Collective as “old-fashioned”, “ersatz”, and “a kind of cartoon imitation of Indian dance.” Actually, Dougla is a grand wedding procession during which a village celebrates the union of a young couple. There is so much more to it than inferior imitation. Far from old-fashioned, it completely mesmerized me with its cosmic ‘Adam and Eve’ story to the point that I remained clapping long after the performance had finished. To Seibert, it “was close to caricature” and nothing more. 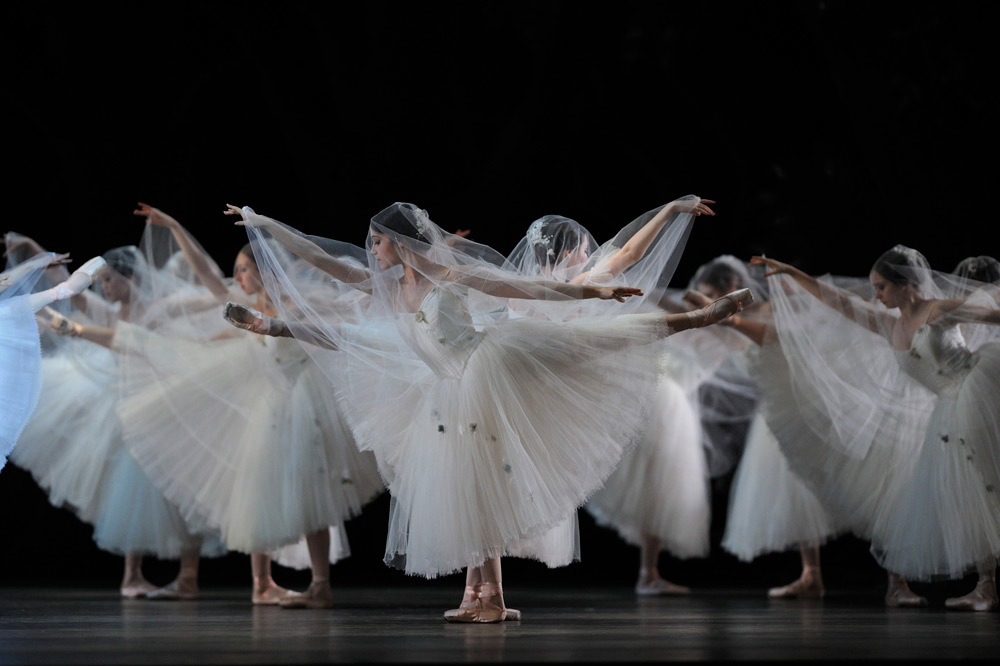 It turns out that John Martin’s 77-year-old view of the “gracious race” still reigns at NYT. All the same — and despite their marked propensity for penning appalling comments about race — I don’t believe that these White writers are intentionally racist. I believe that because there has never been a writer of colour around to offer nuance, unconscious racism has seeped through unchecked. If you run the most prestigious paper in the country, it behooves you to employ perspectives that skew towards more than one hue.

If your writers are unable to give foreign concepts a chance, educate them or replace them.

The next time someone inquires why I’m not writing for the New York Times, I’m going to respond, “Because I’m not Charmaine Warren, Ph.D.” She’s a dancer, teacher, historian, and dance writer for New York Amsterdam News. Dr. Warren isn’t writing for NYT, because the paper has a history of hiring only White people to review dance. This being 2018, one wonders how much longer that policy will last. Ask NYT executive editor Dean Baquet or editor-in-chief Jake Silverstein; they might know.

**UPDATE** Two days before this article was published, NYT issued its first dance review by a person of colour. Sanjoy Roy’s excellent reportage accentuates every point put forth in this essay and calls for the promotion of additional diverse writers. 4/23/18